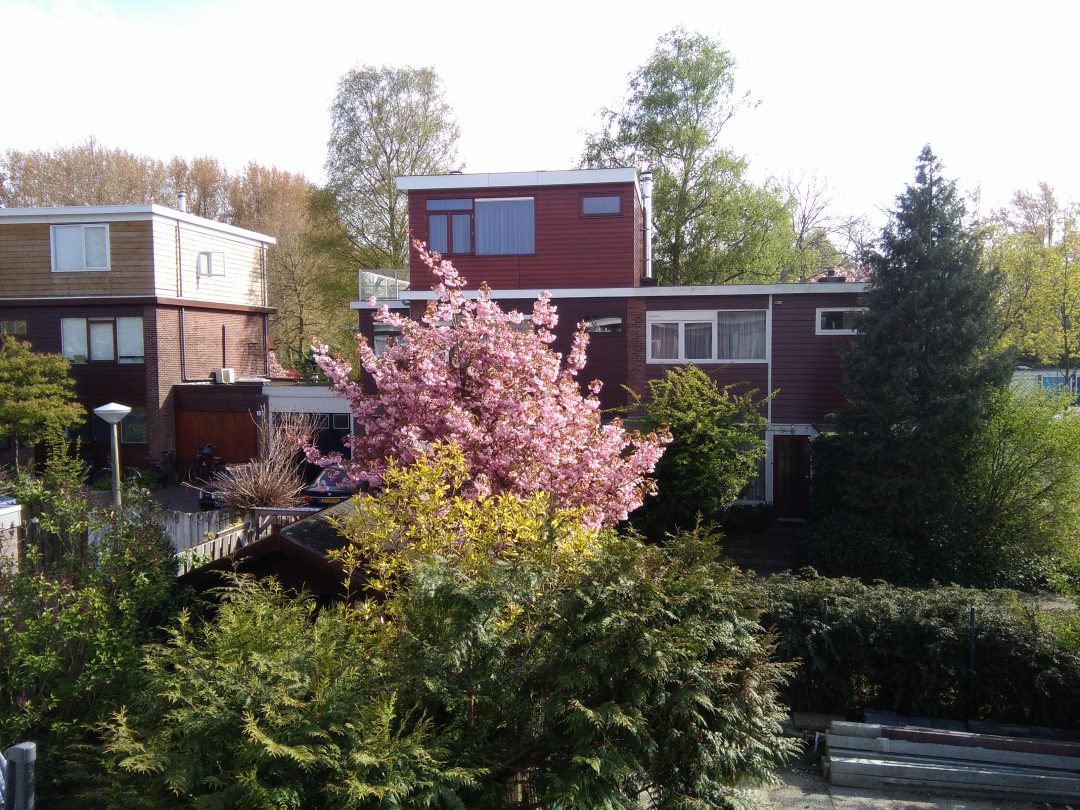 Amsterdam, five am, just before daybreak. I have no idea what made me run out here after waking up suddenly. I am standing outside with stockinged feet, listening to the bird song. The whole quarter is still asleep, and the air smells of adventure.

We are staying in a doll’s house. It is pieced together from modules that look like several transport containers stuck together. There is a small garden with a wildly blossoming magnolia. In the draw of my bedside table, I was welcomed by a real Amsterdam joint, a little something from the landlords?

‘Our quarter’ seems to be inhabited mainly by Indians. On our walk, we found that nearly every garden has a statue of Buddha. In a local supermarket full of Indian specialties, we bought some flat cakes stuffed with cheese. I don’t know what they are called, but they were truly delicious.

The third room was occupied by a young couple who seemed to be scared of us. I truly have no idea why. As soon as they greeted us on the stairs, they fled outside. We had the whole house more or less to ourselves, so we enjoyed it and spent a pleasant time in the mini living room, quietly cooked in the mini kitchen, and generally felt at home.

The first evening after arrival, Ben with his mum went to explore Amsterdam. I was still a bit down from my last bout of germs, so I had to lay down and later went for a short walk in the neighborhood.

As many first experiences in a new place, these also proved to be completely magical. I wandered to an extensive natural park in which trees were just starting to blossom, streams were bubbling, and among all that, there were hundreds of black-eyed rabbits hopping about, from adult bunnies down to tiny fluffy babies.

I wandered around and found several amazing nooks where willow trees hid the view of the water surface from possible passers-by, and I dreamt. Occasionally a rabbit would jump at me, cute as a plushie. In the evening, soft pink lights came on in the windows of the houses near the water, and I was imagining how beautiful it would be to live here – at least for a little bit. 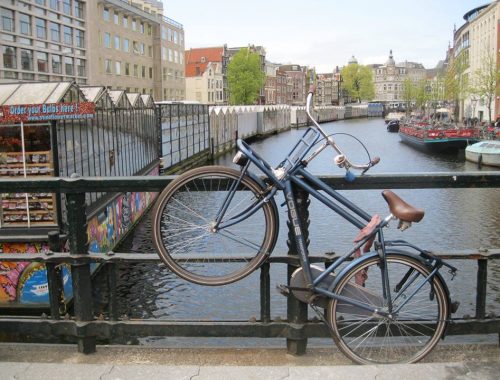 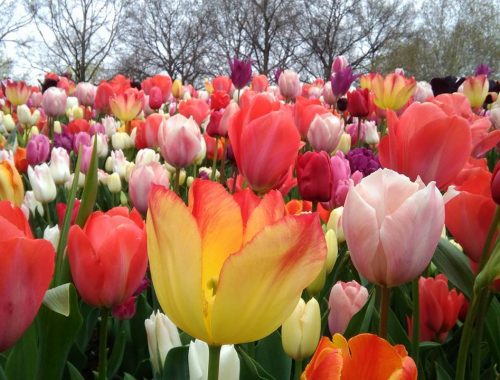