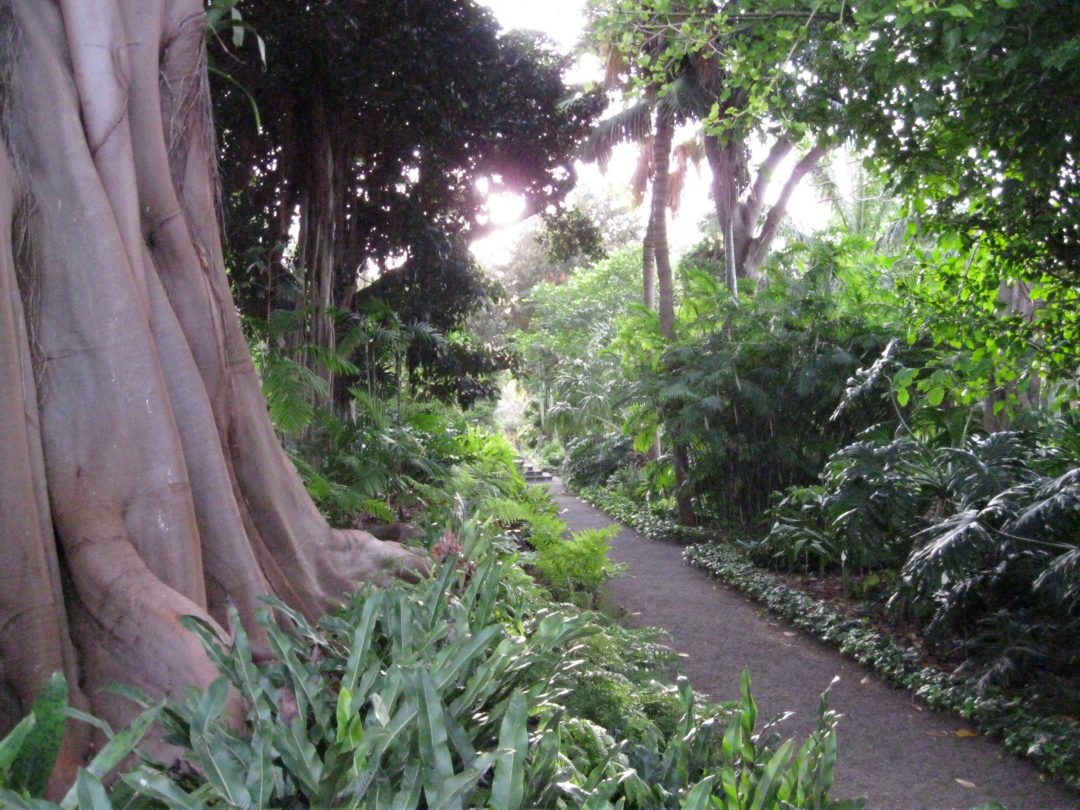 One of the things that caught my attention in Puerto was the local botanical garden. It is the oldest tourist attraction there. It was founded in 1788 by Spanish King Charles III as an ambitious attempt to acclimatize tropical plants from all over the world to the local climate and then repeat the same process again in Madrid. The first step of the plan was successful, the second wasn’t. So there is in Tenerife a garden full of various beautiful and bizarre plants.

The park is dominated by a giant rubber tree with loads of air roots and intertwined stems. It is as big as several trees beside each other, a very imposing view. (When Ben saw it he said that we were definitely not getting a rubber tree at home because he was worried that it would strangle him while he was asleep.)

While walking the paths surrounded by lush greenery I felt like I was in a jungle. Where ever I looked there was something to see – one plant more peculiar than another. Cinnamons, fig-trees, pipers, coffee plants, araucarias… And what about this egg-shaped fruit? I see, breadfruit! And many other curious trees and bushes, I had no idea of what some of them were. To walk and view the whole park takes several hours.

At the end of the garden, there is a small pond. I sat there on a bench by the water watching the occasional glimmer of goldfish below the surface, while on the opposite side of the pond a group of young Japanese women enthusiastically clicked loads of selfies with the floating water lilies. Otherwise, there was peace and quiet.

BTW, it was interesting that while I hadn’t heard any Czech anywhere else on the island, there it rushed in on me from several directions. Also Slovak and Polish… Do Slavic nations love botanical gardens so much? 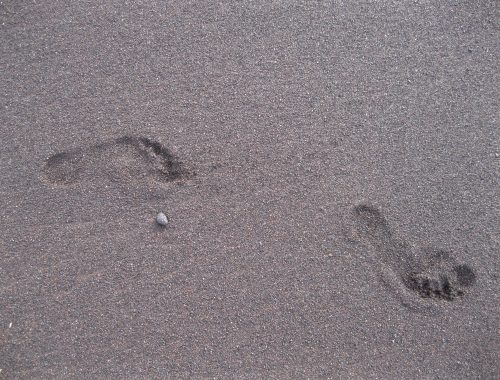 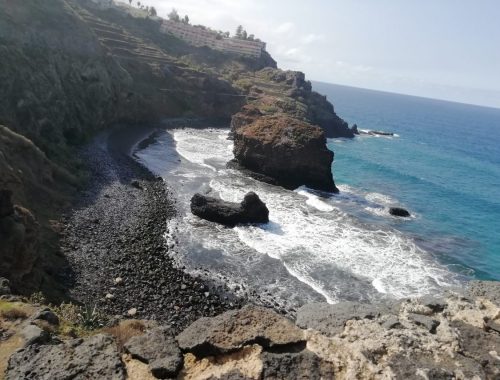 The Wild Weightlessness of Waves