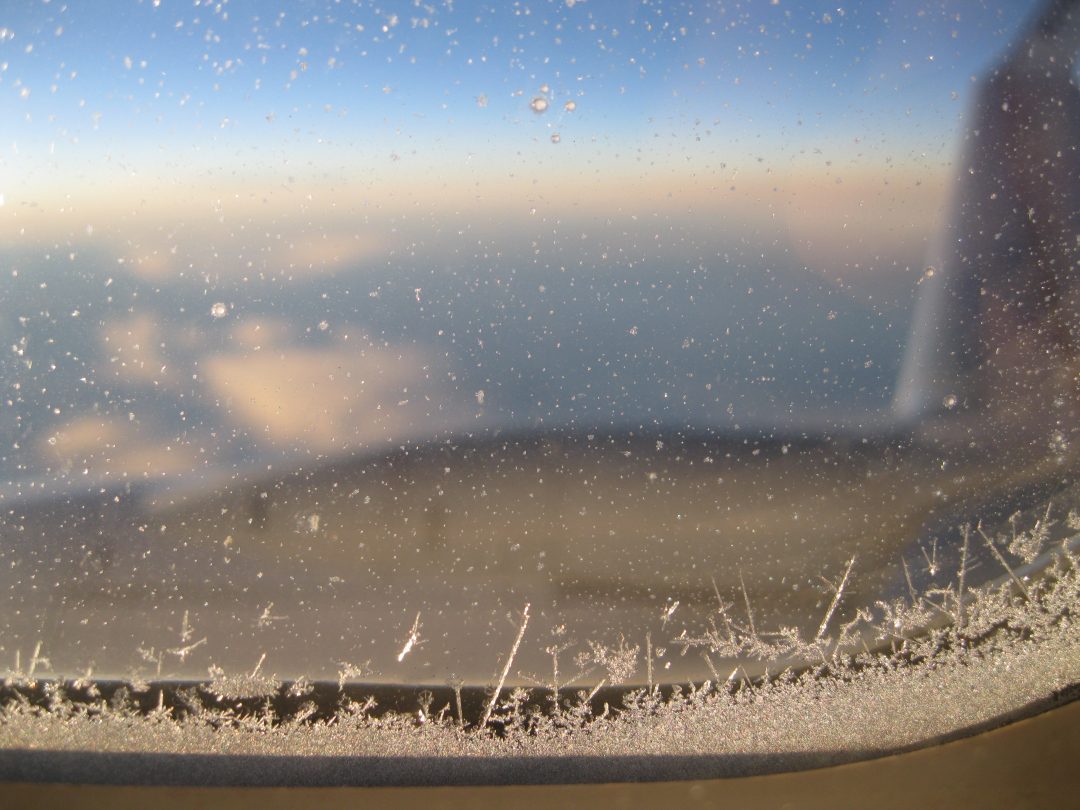 Have we been sitting here too long? I wondered as I sat with a pile of luggage in Berlin airport. The departure gate still showed no signs of activity, nearly twenty minutes after it should have closed. It hadn’t even opened yet… There was no announcement of a delay either… Wait a minute, something must be wrong.

Suddenly, it dawned on me.

Sometime earlier I had gone looking for the toilets and about halfway there Ben had gesticulated to me to have a look if the number of our gate was up yet. I had glanced quickly at the departure board but was more concerned with other pressing matters. “Nine!” I shouted back and set off to follow the call of nature. I didn’t think about it any further. But now, after sitting for three-quarters of an hour in front of Gate 9, I suddenly got a petrifying thought: “Ben … Are we waiting at the correct gate?”

Ben turned mildly green and sprinted off to check the departure board. Immediately he was back, grabbed a rucksack, and only said: “Let’s run!”

And so we ran.

Across the whole length of the extensive Schönefeld airport to gate 63, all the way praying silently. Ben told me later that he had already begun making peace with the idea of a holiday in Berlin instead of under palm trees. A miracle did happen though and, dog tired, we caught the very end of the queue. The gate closed after us and we exhaled.

I had never been happier in my life to spend five hours in a stuffed, uncomfortable Ryanair plane where stewards at regular intervals attempted to sell us lottery tickets and trinkets. If I ever need proof that Ben loves me, it’s enough to remember how he, without reproof, overlooks the chaos I usually generate. 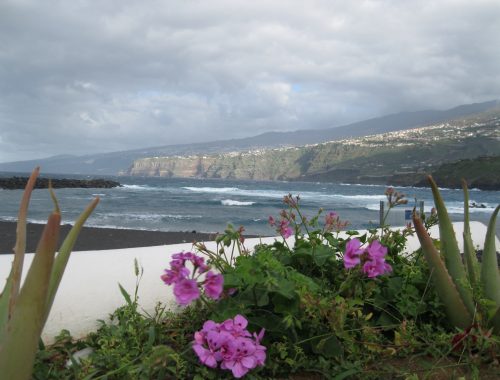 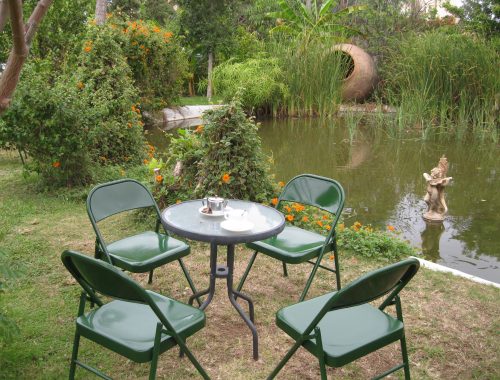